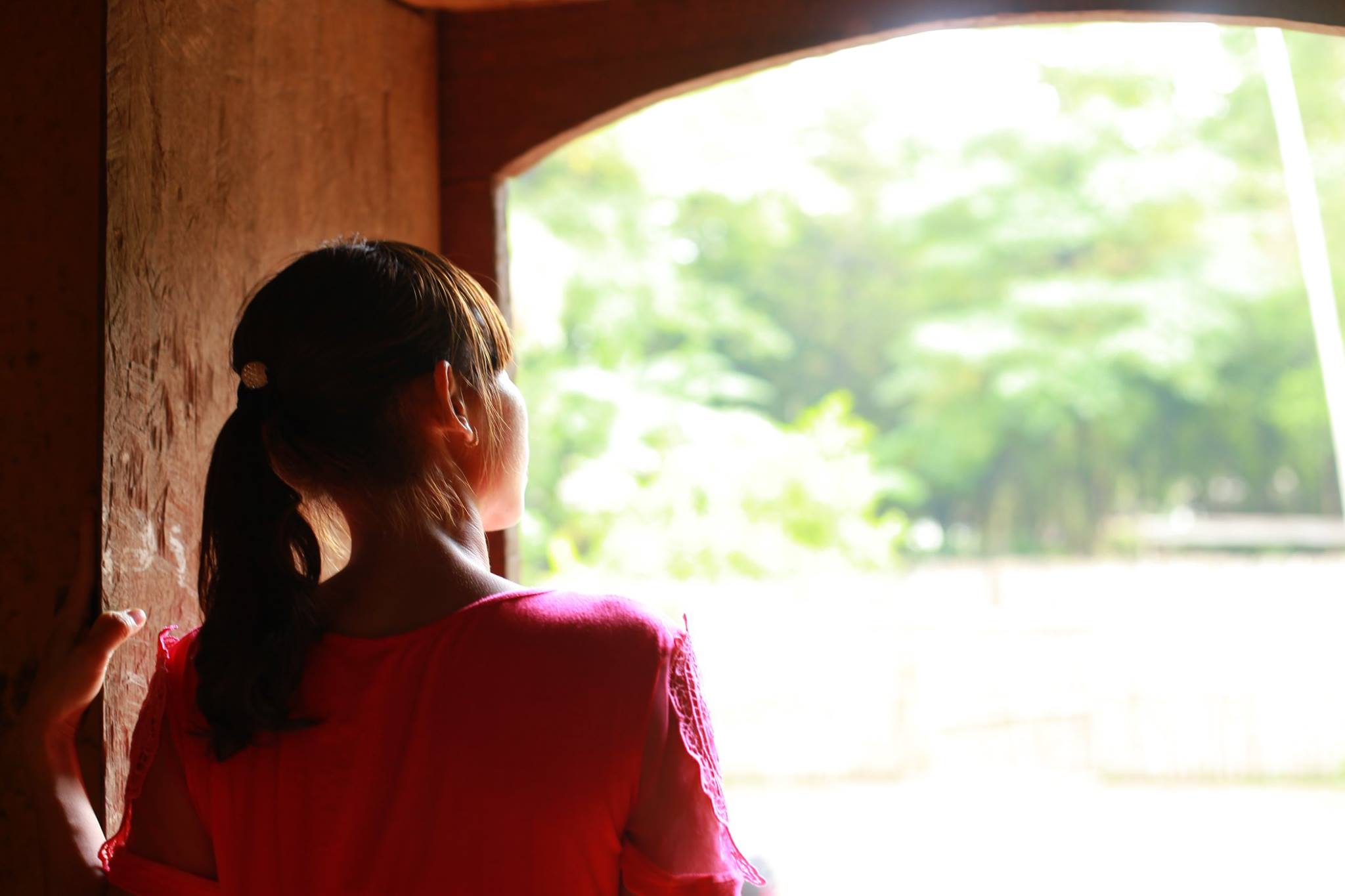 The overwhelming need to find work and make a sustainable livelihood can make women and girls susceptible to being tricked into human slavery.

At the age of 18, Hoang had no concept of human trafficking. From an ethnic minority living in central Vietnam, she went willingly with a woman from a neighbouring village on the promise of work in China. Too late, she realised she had been sold as a bride to a Chinese man. Her parents were upset for her when she managed to contact them but told her that she had no choice but to accept the situation. With no means of going home, all she could hope for was that the marriage would be a happy one.

It wasn’t. Hoang longed to return to Vietnam and her husband’s response was to try to beat the homesickness out of her.

They had a son and, when he turned two, Hoang’s husband agreed to take her home to visit her family. The joy of the reunion made her more homesick and unhappier than ever, which infuriated her husband, who became even more violent.

By the time Hoang had a second child, the need to escape was almost overwhelming but she couldn’t leave without her children. Hoang told herself that all she had to do was wait and bear the abuse until her youngest child was four years old and able to manage the journey (which she had memorised from the previous trip). Hoang seized her opportunity the moment her husband was away. It had taken nine years.

Hoang made it home safely with her children but there was still a long way to go to legally formalise her return. Fortunately, the local police are familiar with Hagar’s work through training we have provided about human trafficking awareness and they contacted Hagar to assist Hoang. Our staff in Hanoi formulated a strategy for legal, social and emotional support. In collaboration with the local authorities, Hagar organised birth certificates and household registration for Hoang’s children, developed a plan for schooling and Vietnamese language classes (since Hoang’s children could only speak Chinese), and arranged medical check-ups for Hoang and her children. Hoang’s children now have free access to education as part of the government support for households in extreme poverty.

When she first returned to Vietnam, Hoang undertook manual labour work and seasonal jobs out of town. This work didn’t pay well, around USD 6-7 per day, and was not stable. Hagar suggested Hoang take a job at a local supermarket but she was reluctant to accept the offer. She had never worked for a company and felt inferior to others because of her low level of literacy and her past experiences. Despite her misgivings, Hoang joined the company and recently signed a full-time employment contract for one year.

“I am happy now and I will work my best to keep the job.”