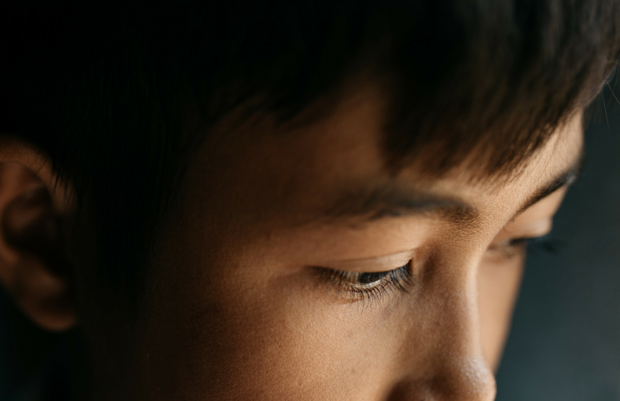 In February 2009, the Cambodian authorities arrested Erik Leonardus Peeters, a 48-year-old American citizen, on suspicion of sexual contact with children. Peeters had arrived in Cambodia in 2008 and within two months had started to look for young boys. He particularly targeted children who were destitute or disabled, paying them $5 to $10 for sex.

After being expelled from Cambodia, Peeters was charged in the United States under the Protect Act. In March 2012, Peeters pleaded guilty to abusing two out of the five identified victims. On 7th December, 2016, a U.S. Federal Court in Los Angeles sentenced Peeters to 22 years’ imprisonment for illicit sexual conduct with underage Cambodian boys between the ages of 11 and 16 years old. After imprisonment he will be placed on supervised release for life and is prohibited from ever travelling to Cambodia again. He was also ordered to pay $15,000 in restitution to his victims.

Hagar has supported four of the victims for several years, with comprehensive services including case management, counselling and economic empowerment. Also, Hagar worked very closely with the U.S. Attorney’s Office and U.S. law enforcement to bring the case to court. A member of Hagar’s staff accompanied the clients to the U.S. to provide them with support during the sentencing hearing.

One of the boys expressed gratitude for “Hagar’s support to him and his family”. He was happy to be able to travel to the U.S to speak in the courtroom and inform the sentencing of the perpetrator. The boy and his mother are glad that the lengthy court process has finished.

A U.S law enforcement officer at the embassy stated that “Hagar has been instrumental in assisting and coordinating the travel of numerous victim/witnesses to the U.S. to appear in court for judicial proceedings in the Erik Peeters child exploitation prosecution. This travel was at the request of the U.S. Attorney’s Office in Los Angeles and was deemed crucial to the success of the prosecution. Without Hagar’s intervention, our office would not have succeeded in accomplishing this task as the victim/witnesses were scattered throughout the country and we had little to no ability to contact them…we would not have been able to achieve the level of success we have in terms of child exploitation investigations without their assistance”.